I'm a Scientist: Supported by Wellcome and UKRI
Skip to content

About the Franklin Zone 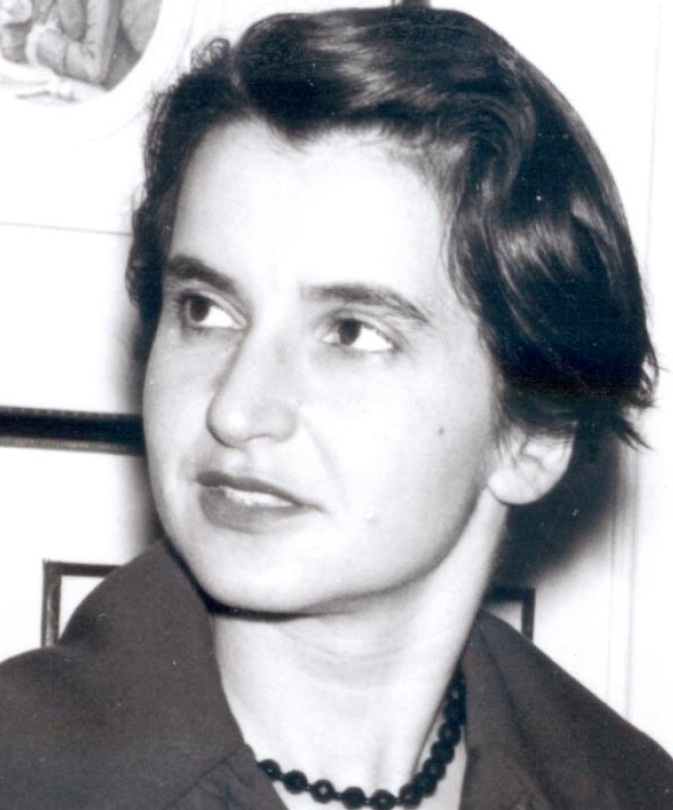 The Genome Futures event gets local school students talking with Wellcome Trust Sanger Institute scientists. Why is this zone named the Franklin Zone, and why is it relevant to the Sanger Institute?

Rosalind Franklin is most famous for her critical contribution to the understanding of the structure of DNA. Her work in 1951 at Kings College, London, produced the X-ray images of DNA that led to the discovery of the DNA double helix structure by James D Watson and Francis Crick. Uncovering the structure of DNA enabled us to understand how DNA is copied in cells. This understanding enabled later scientists to develop ways of finding out the sequence of the DNA in the human genome.

Franklin’s images confirming the helical structure of DNA were shown to Watson without her approval or knowledge. Although these images and her analysis of the data provided valuable insight into the structure of DNA, Franklin’s scientific contributions to the discovery of the double helix are often overlooked.

Franklin died of cancer in April 1958, aged just 37. After her death, Watson and Crick made it clear that her work was critical to their discovery. In 1962 Watson and Crick were awarded the Nobel Prize for Physiology or Medicine for their discovery of the structure of DNA. However because the Nobel Prize is not awarded to people who are no longer alive,  Franklin was not rewarded for her contribution to one of the greatest scientific discoveries of the 20th century.